DANTE INTONATIONS OF THE NINETEENTH CENTURY

The relationship between Dante’s poetry and music cannot be defined as a linear one, on the account that his verses were often considered as not particularly suitable for intonation. In fact, according to the recent and substantially reliable Dante Encyclopedia (Garland, 2000), whereas only ten of Dante’s works were set to music in the Sixteenth century and just one each in the Seventeenth and Eighteenth century, more than a hundred were used during the Nineteenth century, in Italy as well as in other countries. This unevenness appears so striking that Antonio Rostagno – the most eminent musicologist for Dante’s work – spoke of “Dante’s romantic fortune”.

The program designed for this concert runs over four decades and is essentially centered on one of the most evocative figures of the entire Comedy, the Count Ugolino della Gherardesca.
As part of a complex reflection between the “two cultures of Dante”, one focused on the commentary and the other one to interpretation, Rostagno states that “the relationship between Dante and
romantic music, not just in Italy, is centered not on Dante’s texts, but on Dante’s concepts, that require to be ‘interpreted’ and not just ‘commented’ with ‘melodic notes’ in the manner of the romantic song.As the great Nineteenth-century literary critic De Sanctis wrote, “the sound [of Dante’s poetry] is no longer intended to flatter the ear, but to paint ideas”. And it is having this in mind that one should approach the two great infernal sung scenes composed just a few years apart by Donizetti and Morlacchi. It is not by coincidence that Donizetti wanted the bass Luigi Lablache, dedicatee of the Cantata and known for his great acting as well as vocal skills, to impersonate the unfortunate Count of Pisa. These two versions of Canto XXXIII of Inferno are framed by two intense German lieder: Schumann’s “Evening Song” on the famous lines of Canto V of the Purgatorio that Arrigo Boito adapted to the melody of Abendlied, the last of the twelve Klavierstücke für kleine und große Kinder Op.85, and the rare Sonnet by Hans von Bülow, the latest work in the program, from the second half of the Nineteenth century, the time that cherished the Ghibellin fuggiasco [the Fugitive Ghibelline], who, quoting De Sanctis again, was better than anyone else at combining “the melody of the verse with the harmony of the concept”.
Andrea Coen

Ticket information will be published one month before 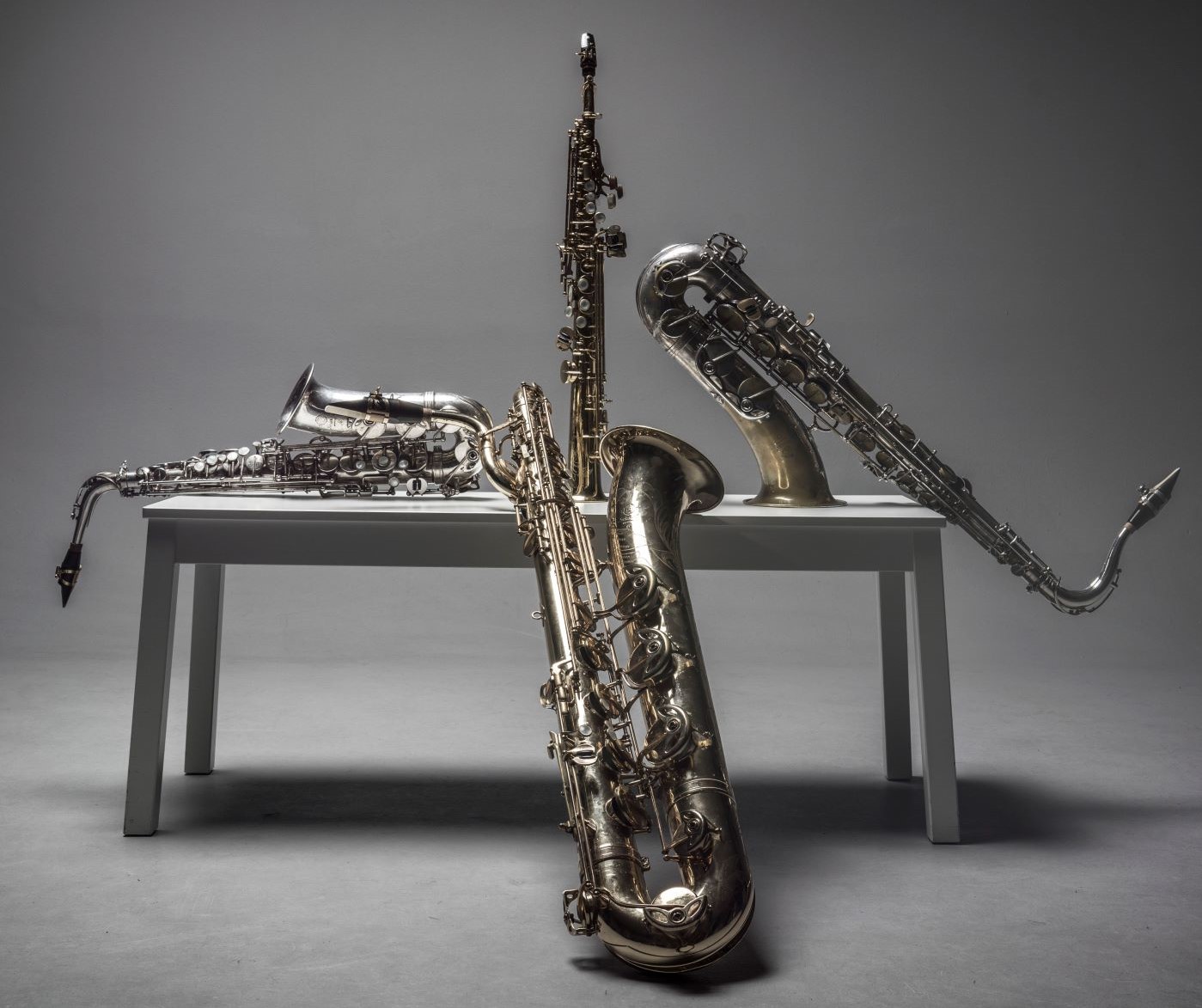 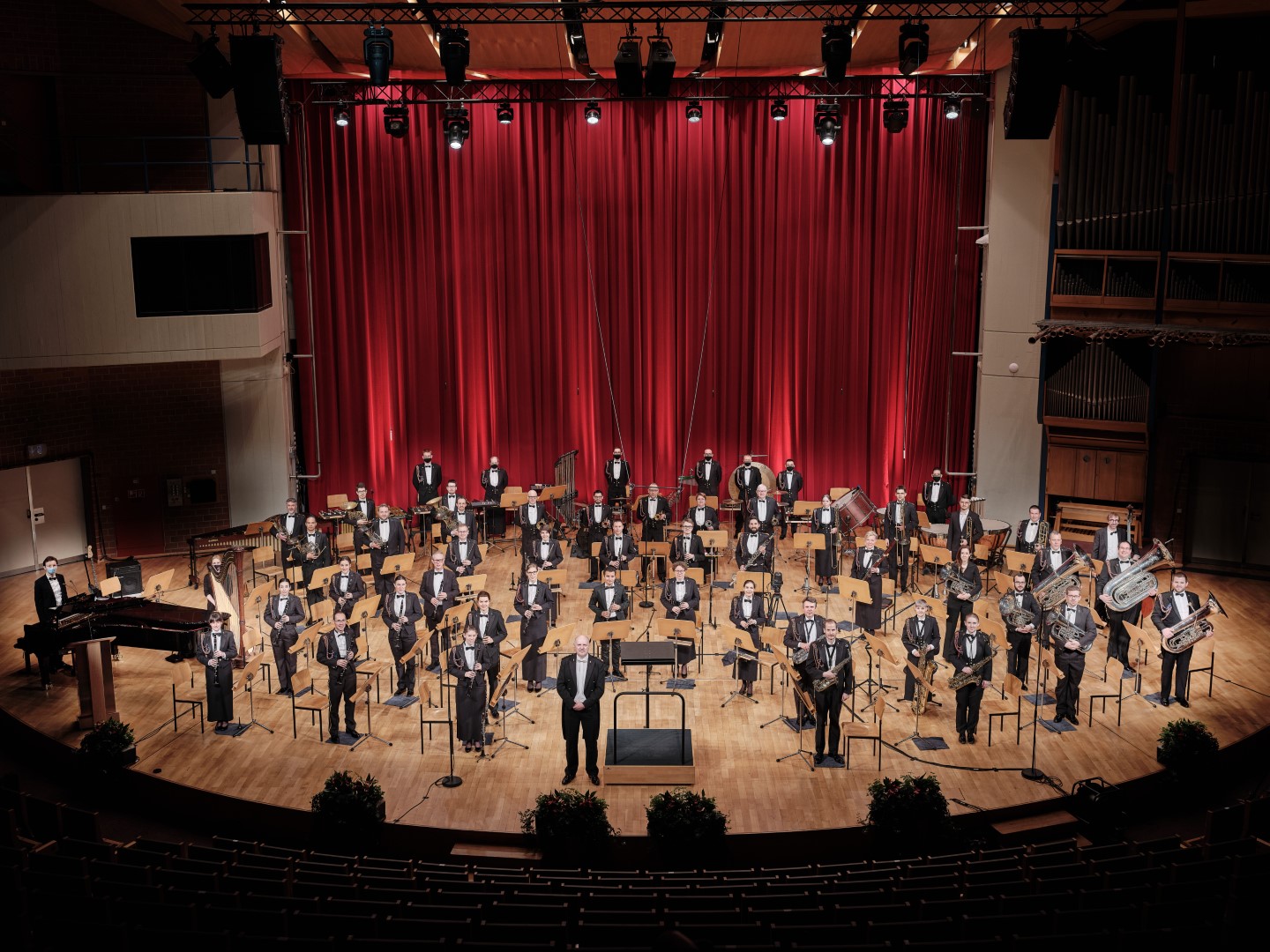 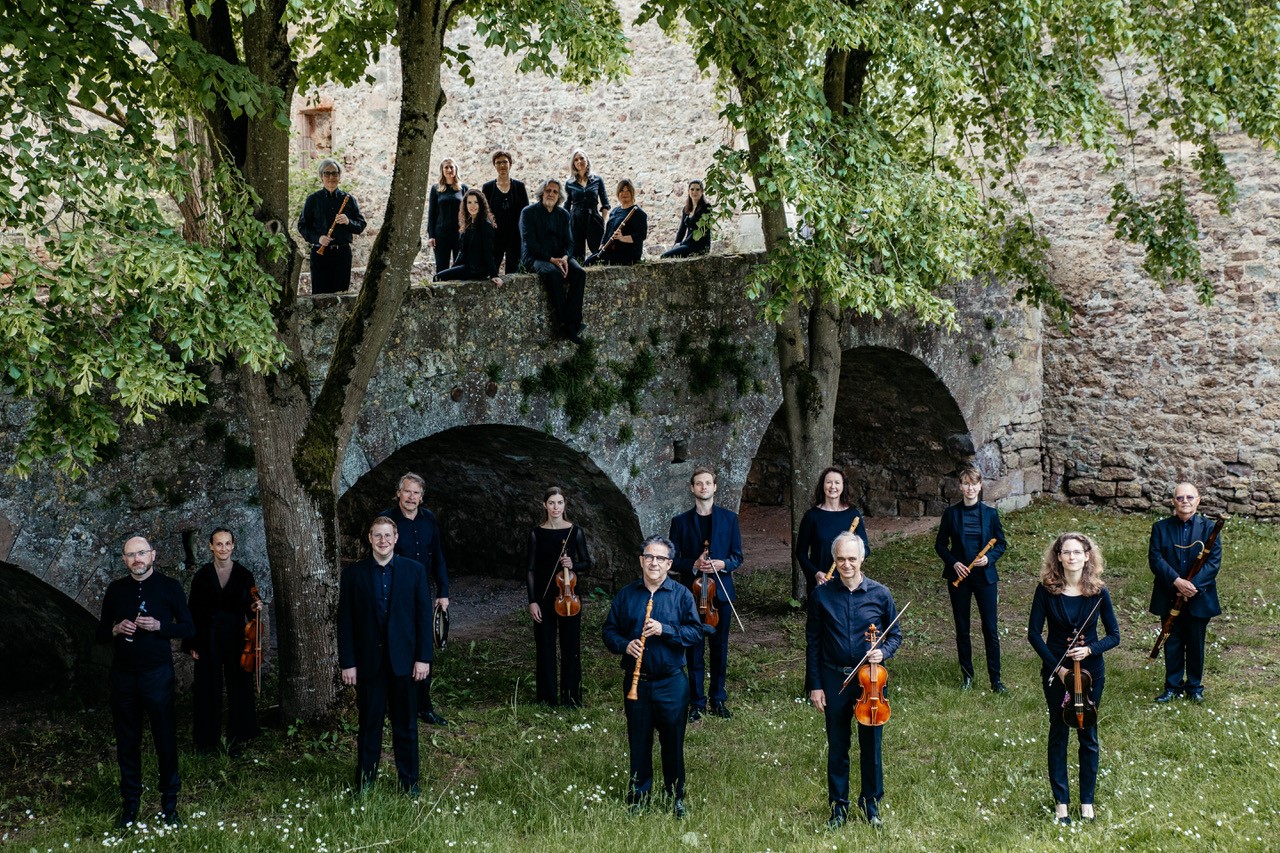